The historic village of Stageira is located on the main road of Thessaloniki to Ouranoupolis at the foot of Mount Stratonikos, just 8 km from the sea. In the city the Greek philosopher Aristotle was born, and also he taught in 384 BC. The city was besieged and destroyed during the Olynthian war by Philip II in 349 BC but later waw rebuilt by him in honor of the great philosopher.

Over the last decade, after systematic excavations an important archaeological site has emerged, near the community of Olympiada, the village that now stands near the ancient Stageira. A large statue of Aristotle is in “Aristotle park” with magnificent view around the bay Ierissos outside the modern village Stageira. Of interest is the chapel “Panagia Spilotissa" which is built in a rock. 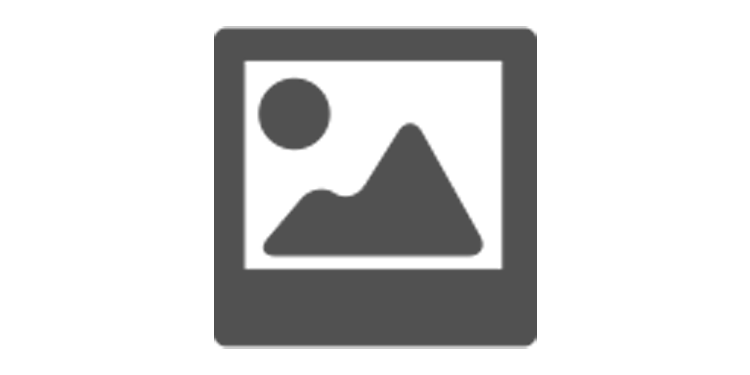 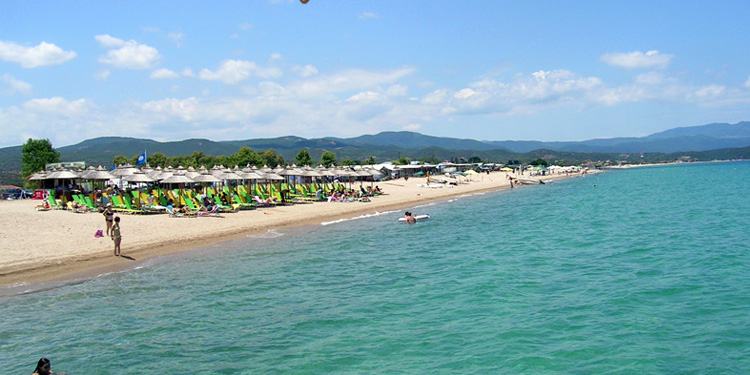 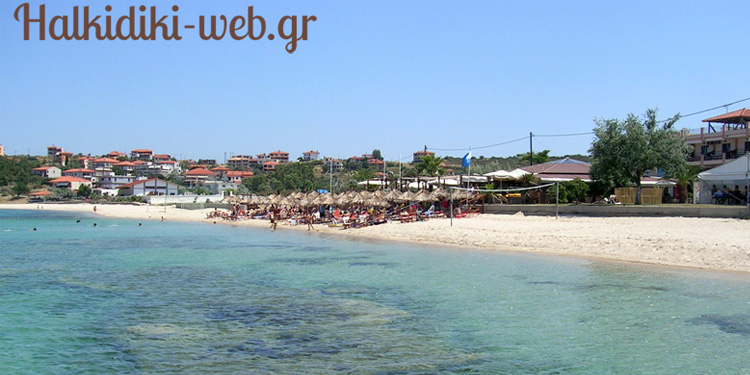 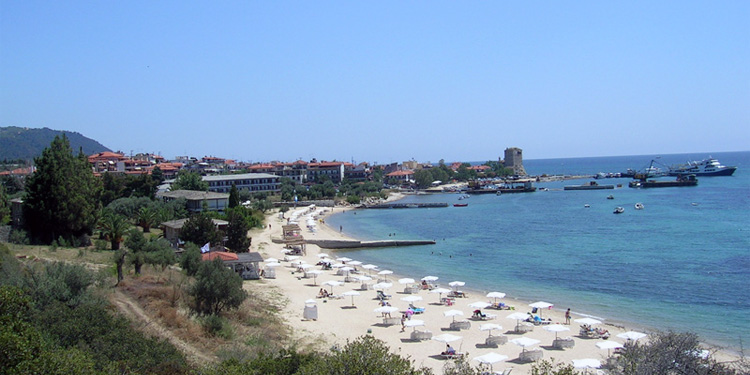