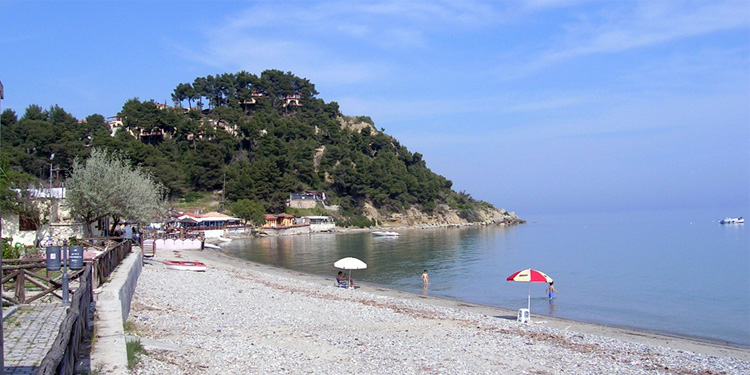 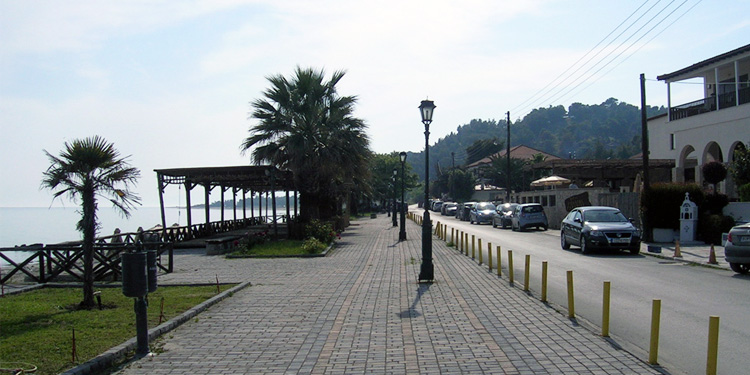 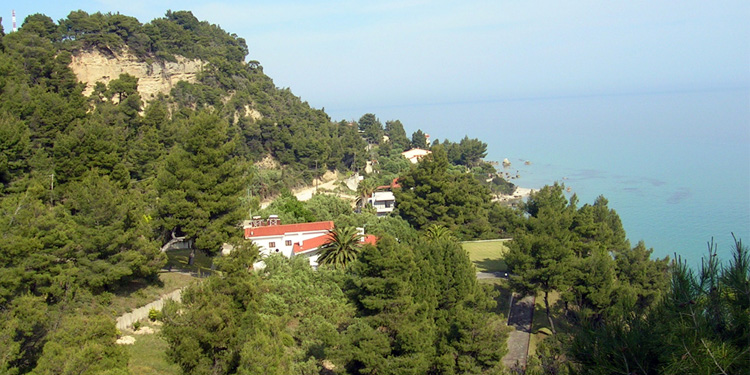 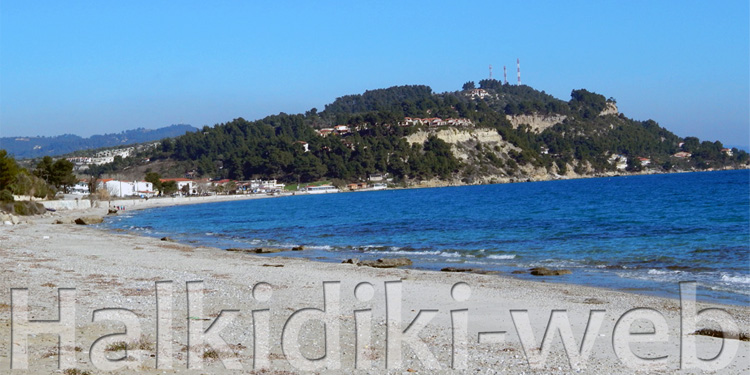 Kalandra is a traditional settlement and municipal seat of the homonymous district in the Municipality of Kassandra Halkidiki. The location is southwest of Kassandra. In Kalandra was the ancient city of Mende, known in antiquity for its cultural development.

Possidi is touristically developed, with many taverns, restaurants, coffee bar, near the sea and rooms to let.The name is met at Mount Athos documents in the 14th century but seems much older and is associated with the worship of Poseidon. At cape Posidi or Poseidonion - as called by Thucydides - excavations have revealed an important Sanctuary of Poseidon. At the edge of the cape there is a lighthouse which was founded in 1864. The area has beautiful beaches with pine high quality tourism services. 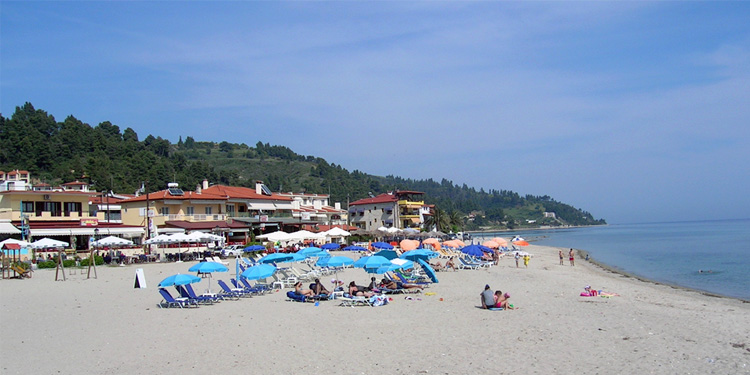 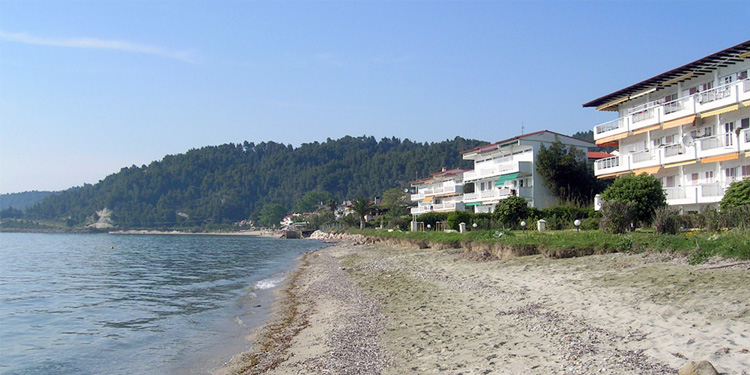 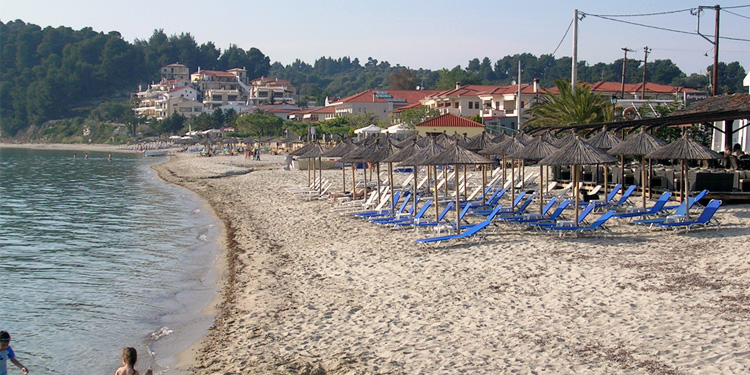 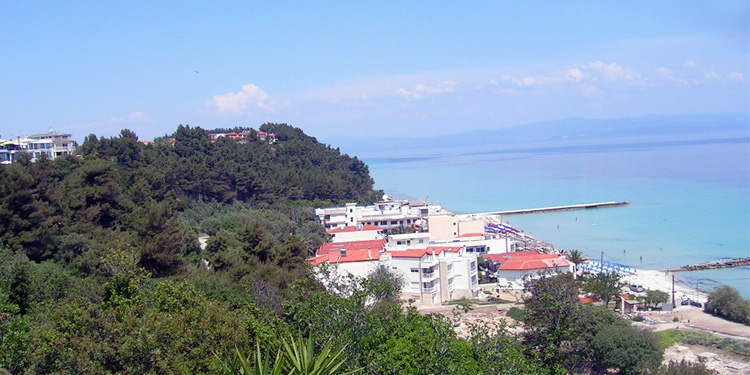