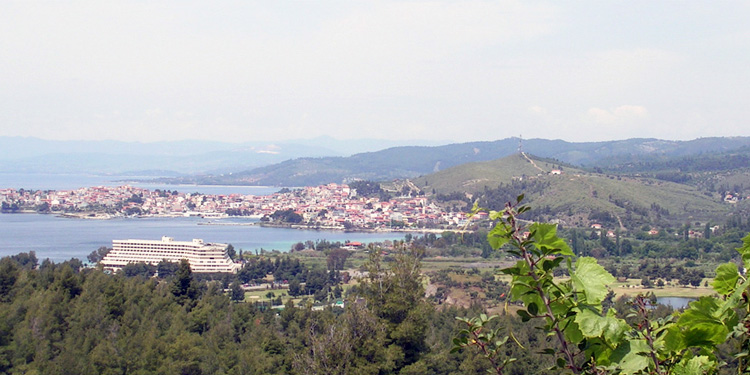 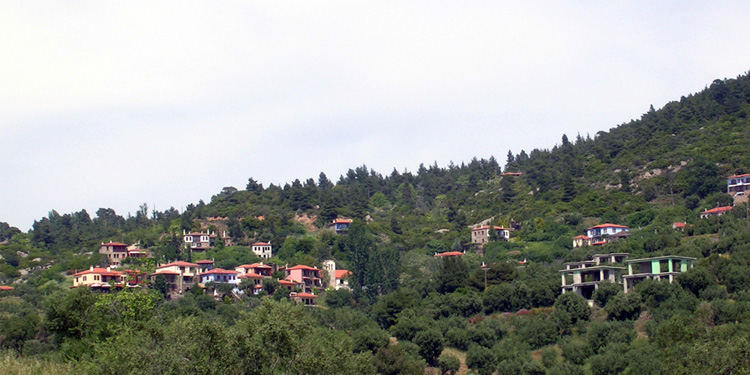 Neos Marmaras Seaside village of Sithonia, and cosmopolitan resort between the mountain and the sea.

It is built on the slopes of three hills, it has 3000 residents, but from May to October the population increases to 20,000. The people are occupied with fishing, farming, beekeeping, but especially with tourism. In the village exists the biggest hotel complex in the Balkans, Porto Carras, consisting of 3 hotels with 2,500 beds, modern meeting rooms, theater and film, facilities for any kind of sports (golf, tennis, windsurfing, sailing, fishing) , organizing sporting events, sailing championships, golf, cycling, chess, and others. Furthermore, in Neos Marmaras there are approximately 100 room rentals, supermarkets, souvenir shops, taverns, restaurants, bars, nightclubs, cafes, car rental companies and bus, taxi, and all kinds of services that can offer a modern provincial town. In the village operate public services such as banking, telecommunications, mail, Postal Savings Bank, Customs, Port Authority, and Health Center.

Around N. Marmaras small ports are easily accessible by car or motorcycle, or boat from the sea, with clear water and in areas outside the village there are beautiful, small, isolated beaches and clusters of small islands (Spalathronisia). From N. Marmaras you can join one of the cruises that run daily for sailing around of Mount Athos, or Toroneo bay.

The history of the village Parthenonas begins the era of pirates, where the residents lived on the hill away from these dangers. The village lies at 300 meters altitude, and the difficulty of living there at the present time, caused the total desolationof the village in the 1970's, when all the people moved and colonized Neos Marmaras, where life was easier. However, since then many houses have been renovated and many residents moved higher for better view and more privacy and seclusion. 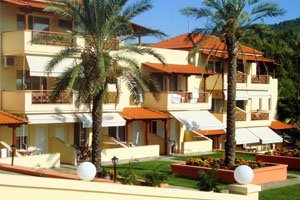 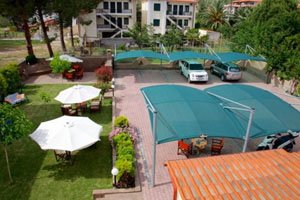 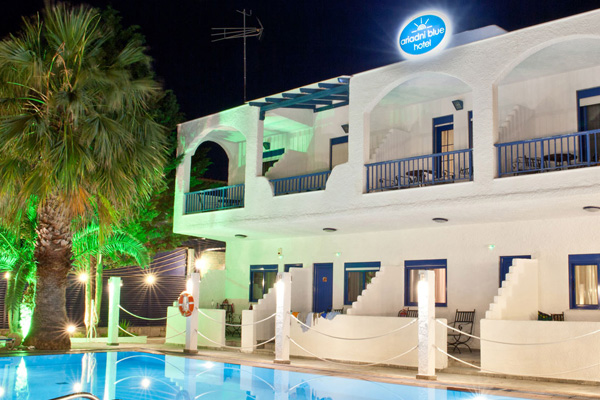 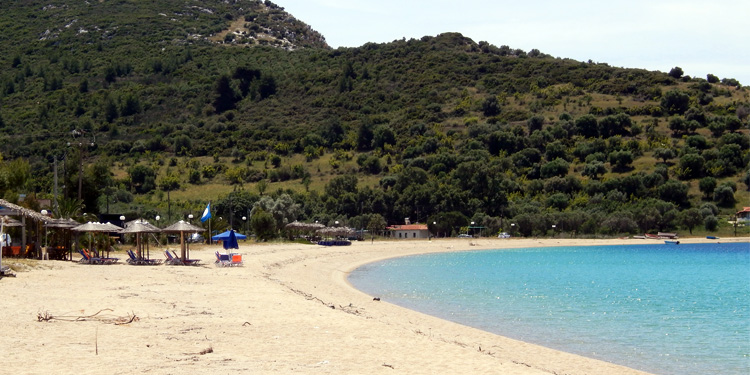