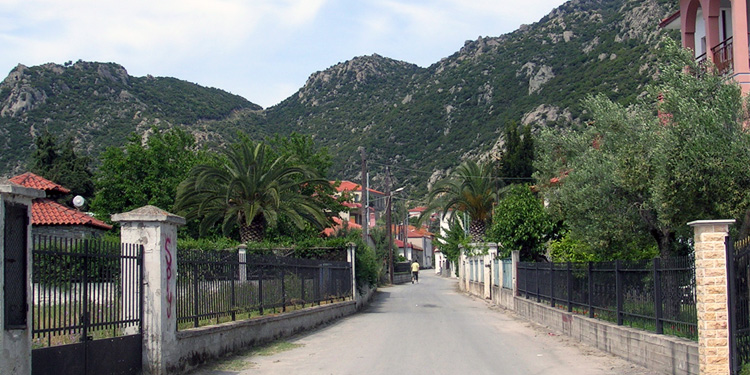 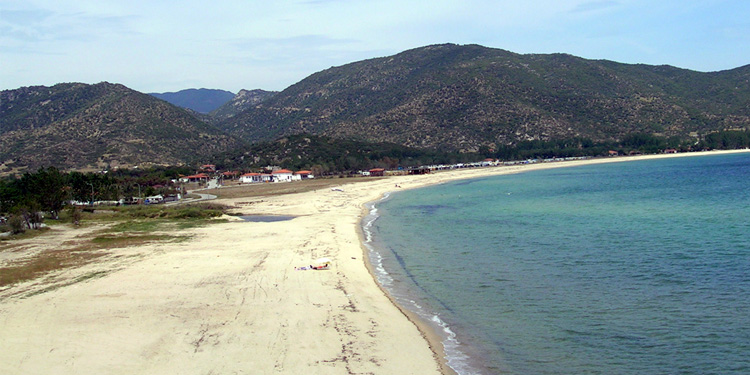 A small town with 2,300 inhabitants, is the southernmost and most isolated village in Sithonia, just 160 km from Thessaloniki. The houses retain their traditional character as the Athos architecture. Sykia waw called Logos in the 14th century. For the name Sykia there are several versions, as that it took its name from an old fig tree, around which was built in the village, or because they it is built in the shadow of Mount Athos, while according to others, it came from a paraphrase of the ancient city Singos, which over the years it became Sykia (fig tree).

The old settlement of Sykia with small alleys homes are maintained with architectural features of the 19th century. In the northern hill of the village next to the old school, which was built in 1870, the church of St. Athanasios, built in 1819.

The long sandy beach of Sykia, two old windmills from the 19th century are preserved. In the vicinity there are lovely beaches. Another attraction is the historic castle, situated on the hill Koukos. 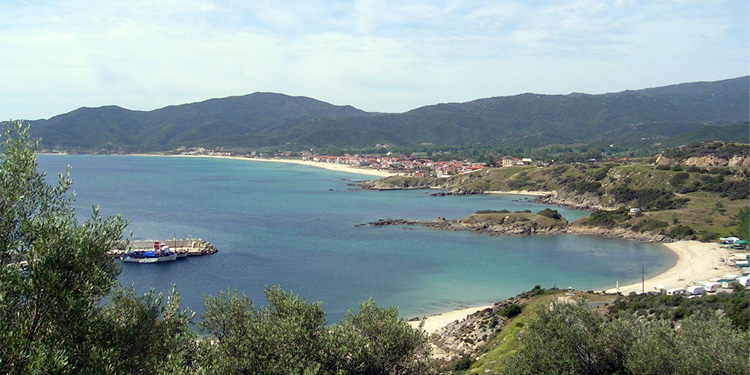 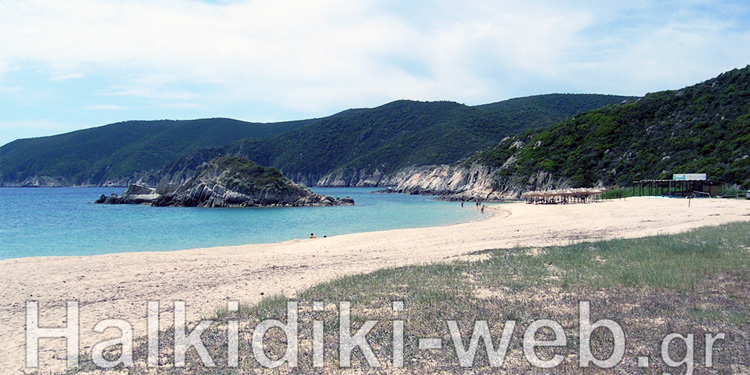