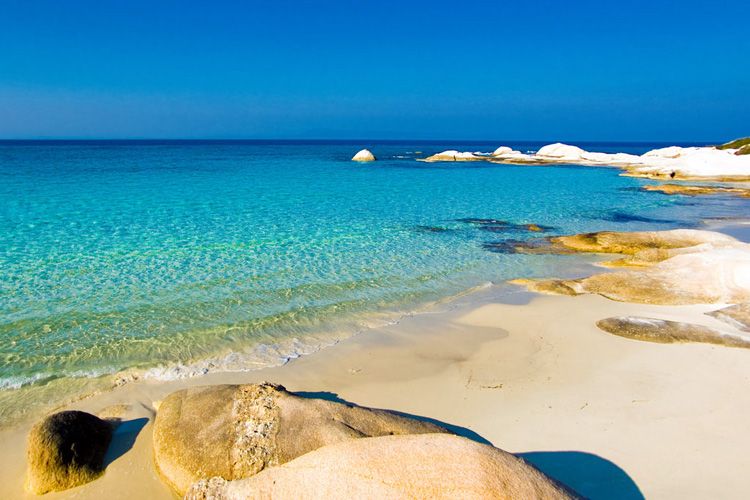 Kavourotrypes: The hidden paradise of Halkidiki

In the Sithonia peninsula, on the eastern side, there is a cluster of beaches, known as Kavourotrypes. These are small coves, hidden behind a beautiful pine forest, with small white washed beaches with crystal clear turquoise water, white rocks and pine trees that reach the sea. This landscape of exotic beauty and the view of the imposing Mount Athos create an earthly paradise. So if the beaches of Halkidiki were competing with each other, Kavourotripes would probably win first prize.

Previously, Kavourotrypes was little known, only to locals or those who explored every inch of Halkidiki in the summer. It was indeed like a common secret, a magical shelter known only by a few. That's why in the main road there was never a sign that marks the path for these beaches. Today, of course Kavourotripes is known by a lot of people visiting the area, especially during the peak summer season. However, the place is still beautiful, the lack of tourism infrastructure and organization is among the positive aspects, human interventions don't exist, only some artistic ones on some rocks, the waters resemble a pool, and a visit is a must. And at times that there are no visitors, you can have an entire cove to yourself! 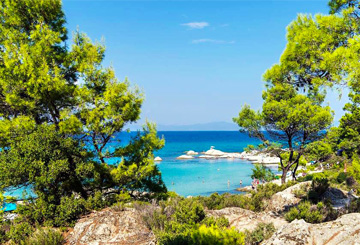 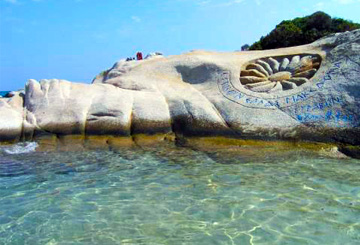 How to get there

As mentioned, there are no road signs to Kavourotripes. On the way to Sarti, about 6 kms south of Armenistis camping and 5 kms north of Platanitsi camping, at the trail with continuous turns there is a long straight road. There, at the beach side among the pine trees, there are some small openings like dirt road. At these points are the entrance to the beautiful beaches which are not far from the main road. Usually one walks down on foot through the paths. An element that will help you is the sign you can see from the main road marked «beach bar Portokali» (Orange). It leads to the bar located at the largest beach of Kavourotripes, about 350 meters through a dirt road. You can view the MAP .

The small beach bar "Portokali" is the only organized infrastructure in Kavourotripes. The other beaches, isolated and deserted, continue from Portokali Beach to the south and the north. You can walk through the small coastal bays, on foot, but with some attention to the slippery rocky passages and the lush vegetation. 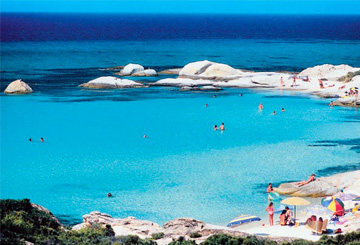 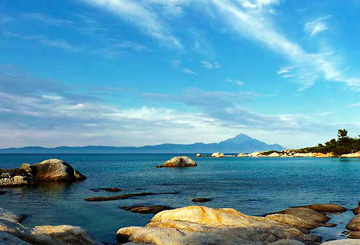